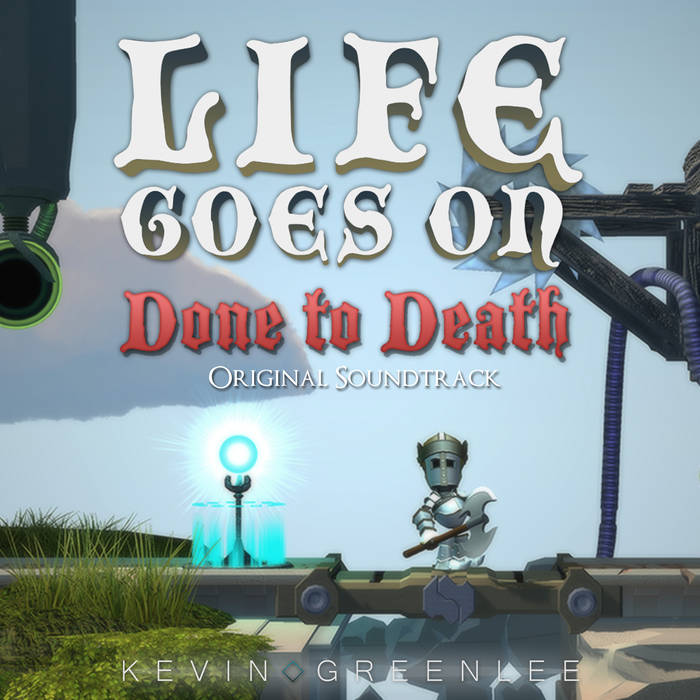 "The music... is superb and beautifully creates both a regal yet gaming atmosphere." - GamerAttitude

"Of course, the satisfaction is just one reason to play this game, as this game has a phenomenal soundtrack. I don’t normally comment or pay much attention to the soundtracks in most games, but with this title, I found myself stopping completely just to enjoy the music. The soundtrack is available for purchase as DLC, and I can’t recommend it enough; this is one of the better game soundtracks I’ve heard in awhile. Each track fits the locale to great effect, and makes solving the puzzles a much more enjoyable experience. A good game should have good mechanics and design, but the music is definitely a highlight that only adds to the experience." -MousenJoypad


"The sound is even above the average for the genre, thanks to the excellent soundtrack written by Kevin Greenlee" - Multiplayer.it

"Music, provided by Kevin Greenlee, has a light-hearted and whimsical feel, which works best contrasted against the gameplay’s dark mechanics and the medieval aesthetic. What makes the score work well is how it mixes different tempos and moods to give off a sense of variety. The true test for music in a puzzle-oriented game is if it gets stale after hearing it over and over. That never happens in Life Goes On, so it is very successful." - GamingIllustrated

"Combine great puzzles with a good sense of humor, pretty visuals and a surprisingly well produced soundtrack, Life Goes On is a delightful gem of a game." - Darkstation

"With great music by Kevin Greenlee of Starforge fame and looking back with a smile on your face when you see a puzzle full of corpses Life Goes On ends up being the most fun I have had while dying in a game." - leftstickdown

"Platform games often suffer from repeating the same music throughout the entire game, but in Life Goes On the soundtrack feels refreshing and is pleasant to listen to and it changes every new group of levels you unlock. The music often proves to be calming and a welcomed distraction from time-to-time as you find yourself frustrated at being unable to work out how to complete a puzzle."


"The music, scored by Kevin Greenlee, is also worth mentioning. It’s explorative, inquisitive, and up-beat, it manages to capture the whimsy of the game and work in tandem with the art style."

"The sound design and music are great accents to the game and give the game a sort of comedic ambience."

"The audio is absolutely outstanding neat little sound effects for every fatality you inflict on your army of heroes but also a spectacular soundtrack that changes up throughout the game. A lot of thought has clearly been spent on how the music should be set for each stage and during some of the more dynamic levels the soundtrack almost takes center stage with rousing and impressive tracks."

"On the other hand, you have the knights that have a more cartoony look to them, brought forth by the fantastically cheery music the game has on offer. " - CanadianGamer.net

You can find my original soundtracks here! I hope you enjoy them! :)

Bandcamp Daily  your guide to the world of Bandcamp

Khruangbin and Greg Foat stop by with their amazing new LPs.